Back to school?!? Didn’t school just let out for the summer?! Here in Vancouver, most kids are still only about half way through their summer holidays, with school not resuming until September, but in cities across North America students and teachers are already packing their bags and getting read to head back to school.

So, why not celebrate their misfortune with an adorable school-themed picture book?

Otter Goes to School follows the adorable, hapless character Otter as she decides to start a school for her stuffed toy friends. There are several books in the Otter series, both picture books and early readers, and they are all, dare I say it, adorable. And trust me, that’s not a bad thing. I challenge you to read this picture book and not want to pick up that squishy, fuzzy little otter and give her a great big snuggle. This is definitely a roll-polly, cuddly protagonist that will readily appeal to young readers. 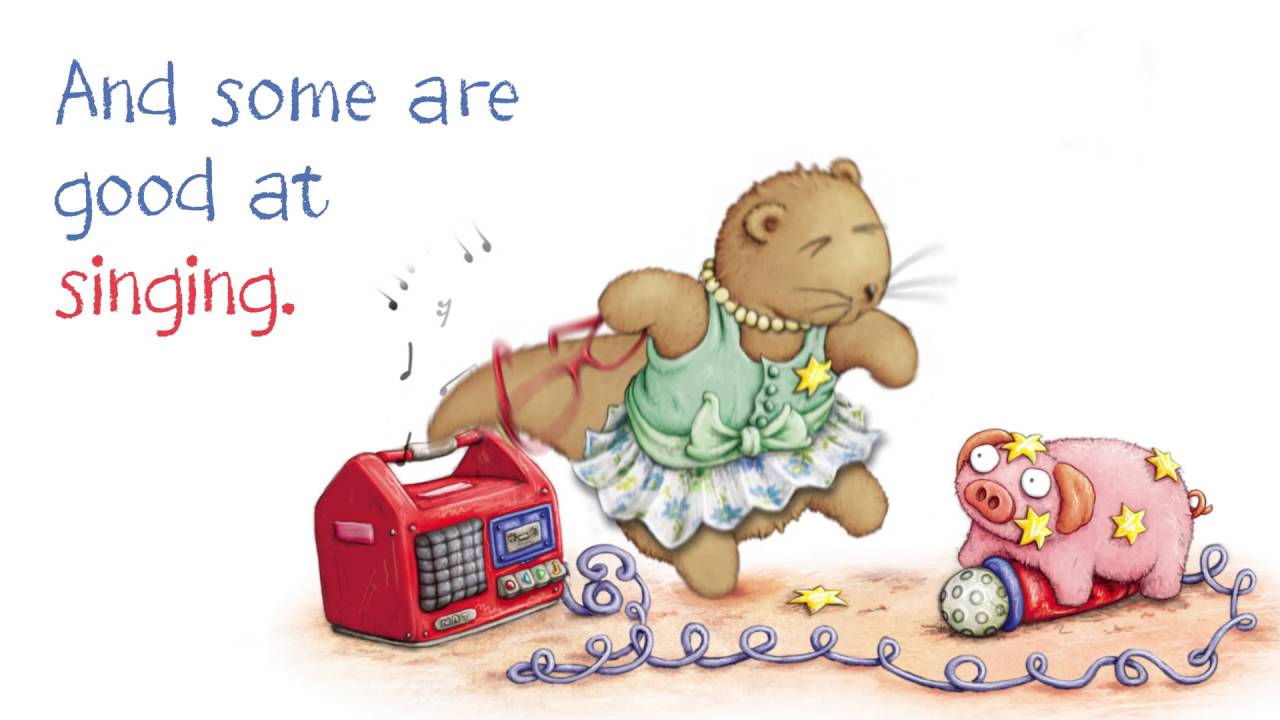 In Otter Goes to School, Otter begins to doubt her abilities as a teacher when one of her toy students, Teddy, declares the he doesn’t like school, and that he’s worried that all the other students are better than him at everything. Poor Otter doesn’t know how to help Teddy discover his hidden talents, and playing school suddenly isn’t very fun anymore.

Good old Otter Keeper, who sort of plays the role of Dave in Alvin and the Chipmunks here, reassures Otter than everyone is good at something, and that sometimes it just takes a bit of time to uncover what that something is. It’s a familiar story, reminiscent of Excellent Ed, but one that bears repeating. In a way, Otter Goes to School is written as much for teachers and caregivers as it is for young children. When our students or our children struggle in school and lose faith in themselves, our own belief in our abilities as carers and educators can take a major hit, too.

It never hurts to have a gentle reminder that sometimes connecting with children can take time, more than a little effort, and sometimes a change in perspective, and that the bumps in the road are natural, and aren’t indicators of our abilities as educators or caregivers.

And honestly – if you need a pick-me-up, just look at this cuddly otter! It’s so cuddly!!

One thought on “Review: Otter Goes to School”