It’s Monday, What Are You Reading? is hosted by Kathryn at The Book Date, and adapted by Kellee at Unleashing Readers and Jen at Teach Mentor Texts with a children’s/YA focus. The Sunday Post is hosted by The Caffeinated Book Reviewer. These weekly roundups are a great way to discover new blogs and bloggers, share recommended (or not so recommended….) titles, and add to your ever-growing to-read list.

If I Had a Gryphon 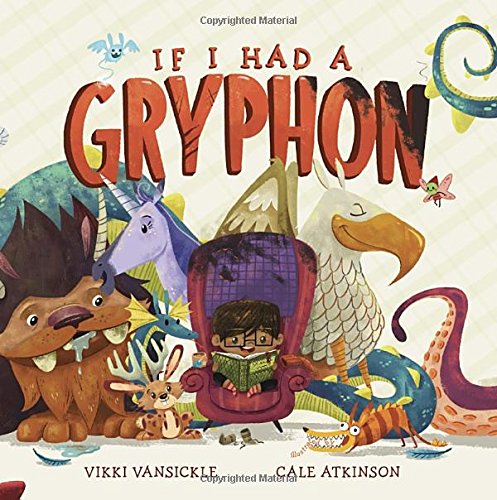 If I was a picture book writer, Cale Atkinson would have to be one of my dream illustrators, because pretty much everything he’s worked on has been a visual treat. Vikki Vansickle’s rhyming text is silly and sweet, and works beautifully as read aloud, and Atkinson’s riotously vibrant illustrations knock this book right out of the park. A little girl bemoans her boring pet hamster, and dreams of all the excitement and adventure owning a more exotic pet would bring. She quickly realizes, though, that when it comes to pets, being boring isn’t such a bad thing after all! There’s so much quirky detail in each cartoony illustration, and even the scariest of mythical creatures is rendered adorable. I just want to pinch their squishy cheeks!

And the best part? Both author and illustrator are from British Columbia!! Hometown pride!!!

Hector and the Hummingbird 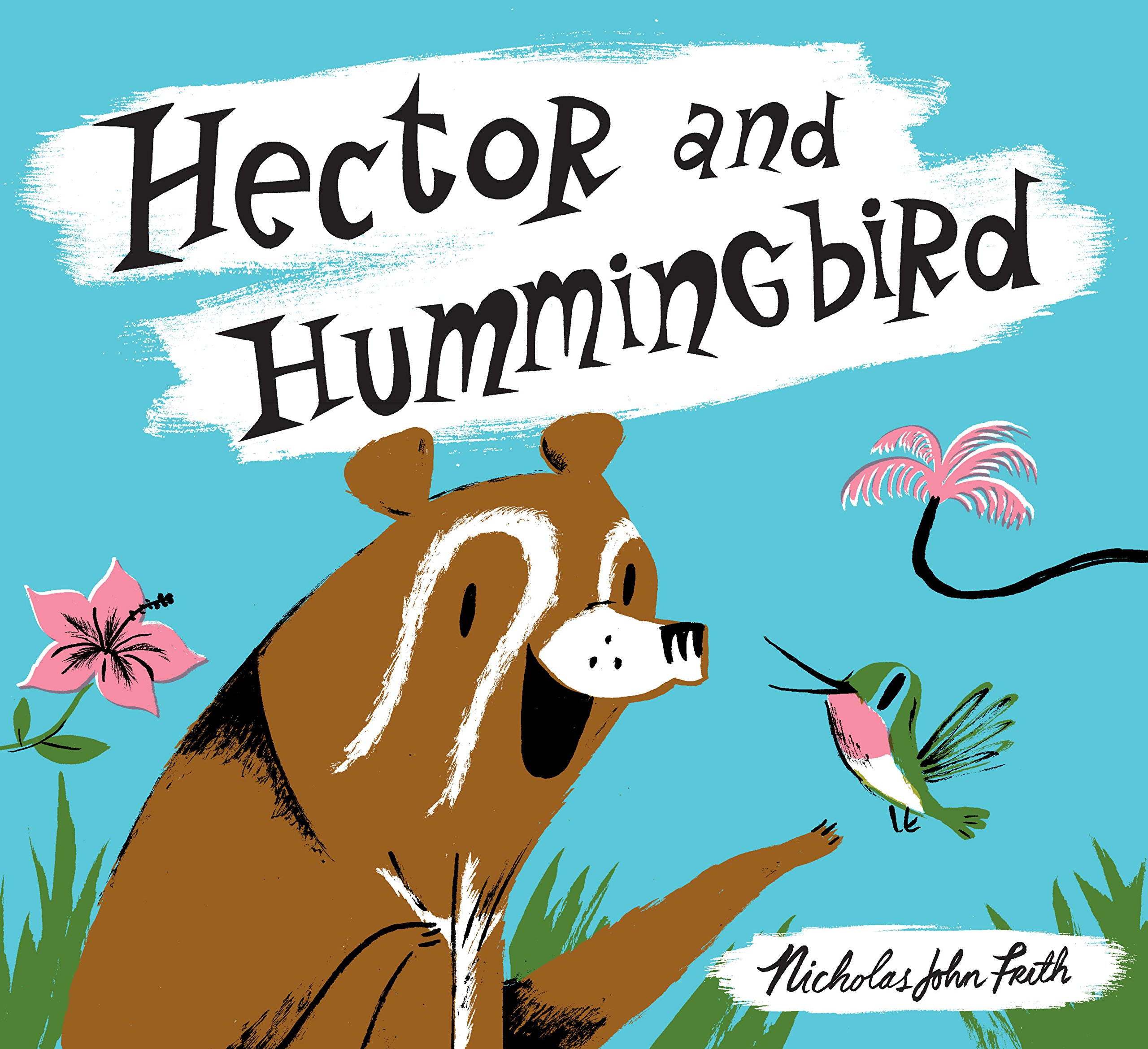 There’s recently been a string of odd-couple picture books in which loud and extroverted characters frustrate their quieter, more introverted friends. In many versions of the story, the quiet character eventually cracks, but then grows lonely and concedes that they need the loud character in their lives after all, thus restoring the friendship.

In this example, chatty Hummingbird never seems to realize that Hector the bear might simply need some alone time, and doesn’t seem to make any conscious attempt to support the needs of his friend. In fact, the only way that the two friends are able to comfortably co-exist is through the use of trickery, as Hector convinces Hummingbird that being quiet is a sort of game, though not one that Hummingbird is very good at.

Though I don’t consider myself an introvert, I work closely with many people who do. These individuals need time alone and quiet spaces in order to function at their best – it’s an important aspect of maintaining their optimal mental health. I wish this was represented more positively in these sorts of friendship stories- introverted characters are often portrayed as grumpy or antisocial, getting mad and shouting at their friends. It would have been nice to see Hector explain to Hummingbird that the two of them can still be best friends even if they aren’t together all the time. As a true friend, Hummingbird would understand and respect his friend’s needs, and would at least try to provide him with the time and space he needs to stay healthy and happy, which would be a positive example for both introverted and extroverted young readers.

I really did enjoy this picture book – the illustrations are wonderful, and the characters, even the frustrating Hummingbird, are very sweet and quite charming. Neither character is portrayed as being mean-spirited or intentionally mean, and they’re both very likeable. I just wish quiet characters weren’t always portrayed as grumpsters! 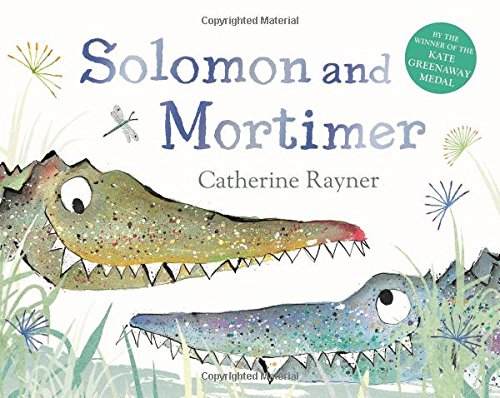 Two bored little crocodiles plan to sneak up on an unsuspecting hippo and surprise him. The hippo, it turns out, isn’t quite as unsuspecting as the two friends might think. This is a very sweet story, and teachers and parents will recognize the exuberant and cheeky little Solomons and Mortimers in their classrooms and families. Catherine Rayner’s illustrations are particularly eye-catching and very effective, especially the scenes in which characters are splashing around in the water. This would be lots of fun to share with a group, where kids could guess what might happen next in the story. 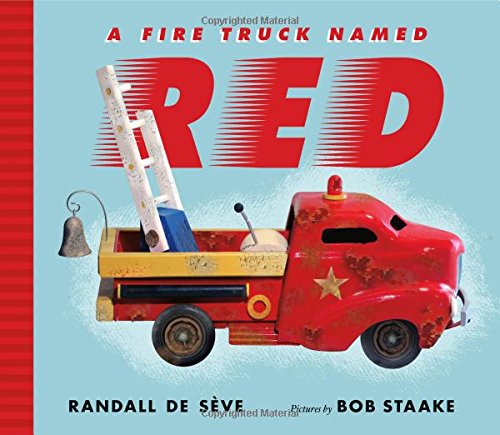 A young boy dreams of a brand-new shiny red fire truck toy, and is deeply disappointed when he ends up with a hand-me-down truck that used to belong to his grandfather. As the boy and his grandfather work to restore the toy, the grandfather tells stories of the imaginary adventures he and his toy truck used to have. Gradually the boy is drawn into the stories, and decides that maybe old Red isn’t quite so bad after all. This is a wonderful intergenerational story that celebrates the importance of substance, as well as style, and reminds us of the power of our imaginations. I would have preferred it if the illustrations were just a little bit less cartoonish (the big round heads aren’t really my style), but I do love the use of mixed media. A real treat, especially for kids who love fire engines (and their grown-ups, too).