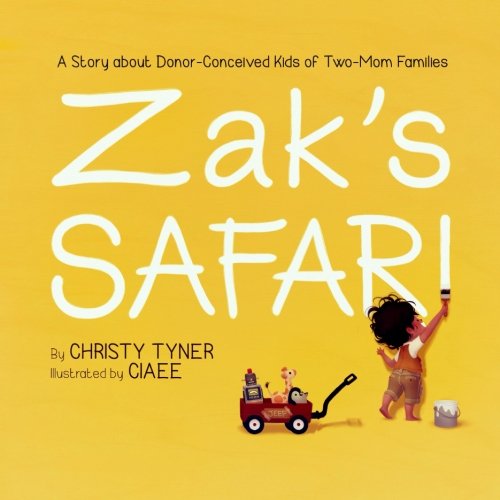 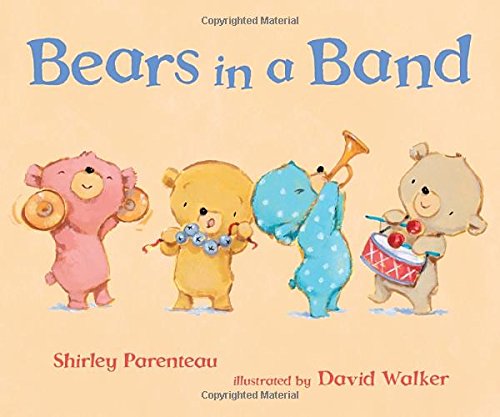 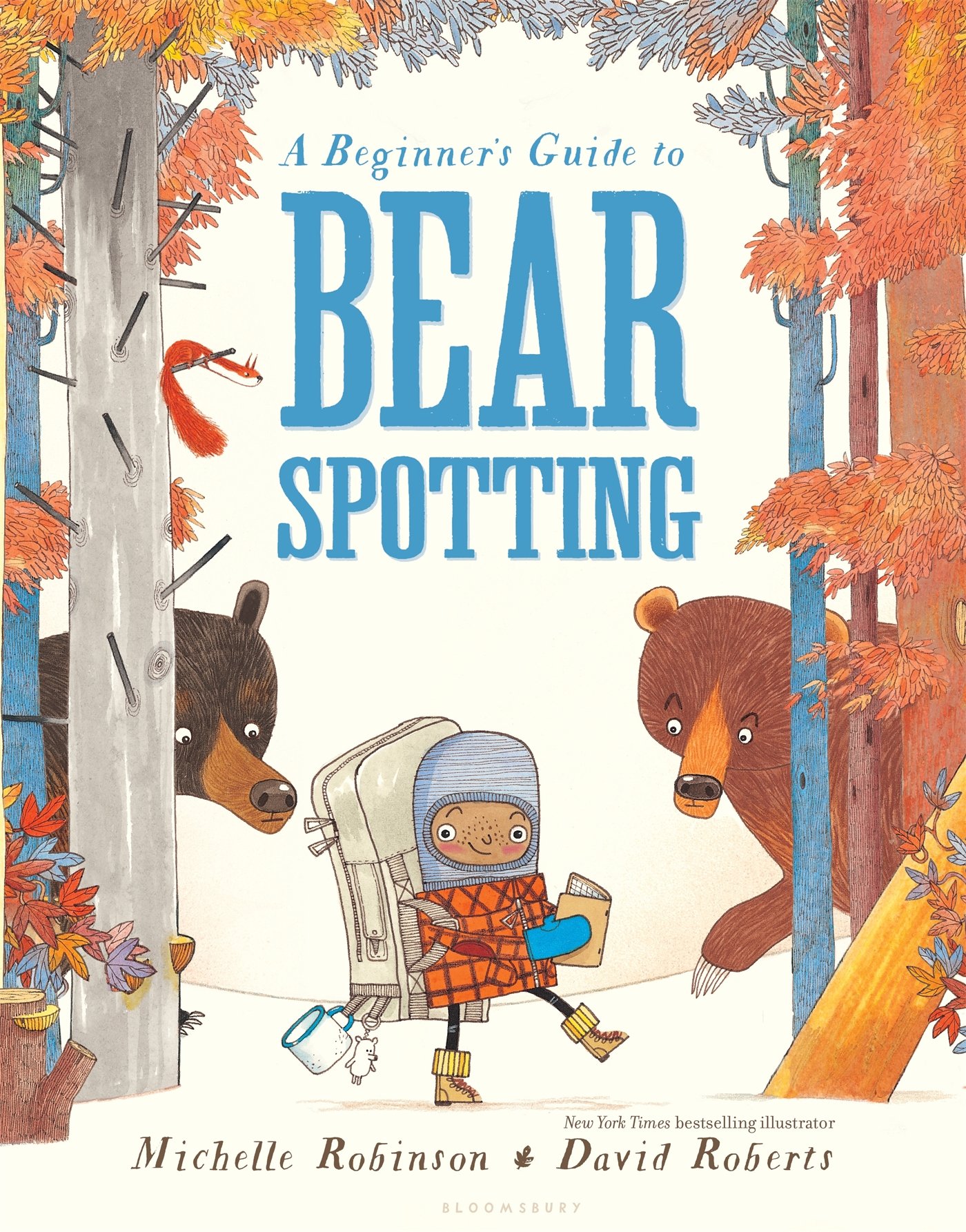 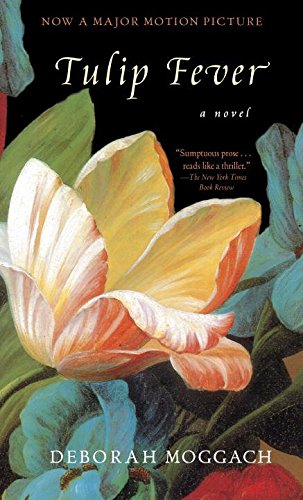 Many researchers and educators agree that reading is the single summer activity most strongly and consistently related to achievement gains. Children who begin to develop literacy skills in Grade 1 can regress over the summer months without consistent and continuous reading instruction.

Rec N’ Reading is an early intervention literacy program for children at-risk in their reading development that balances literacy instruction with recreational activities.  Students are referred to the program by their Grade 1 teachers after they were found to be reading below grade level in the Developmental Reading Assessment test (DRA). – Vancouver School Board

For three weeks, 24 children will be attending weekly events at the library as part of Rec and Reading, a summer enrichment program for at-risk youngsters going into grade 2. The program intends to support literacy development in a fun, positive environment.

Each week has a theme, which is reflected in the stories and activities we share at the library. This week’s theme was “Into the Wild”.

We started with a hello song (“hello, friends), then read a story – “What to Do if an Elephant Stands on Your Foot” by Michelle Robinson.

This is a pretty hilarious story about what not to do in the jungle, and the kids really enjoyed its madcap sense of humour (“you ninny!”)

After the story it was time for a game! We did a brief tour of the library, followed by an animal-themed scavenger hunt. I taped different animal pictures around the library, and the children had to find them and record where they found them in the chart.

Following the scavenger hunt there was time for book exchange, and then it was time to go back to school.

What I learned: 24 seven-year-olds in a small children’s area = barely controlled chaos…. The kids had a blast, but there were more than a few disgruntled adult patrons who weren’t too thrilled with the exuberant scavengers scurrying around the library. I had been under the impression that there would be more supervisors coming with the group, but most of those supervisors turned out to be well-meaning but largely ineffective teenage volunteers, which meant I ended up doing most of the child wrangling myself.

Next week we’re going to spend most of the 1.5 hour program in the meeting room doing a craft activity, then venture into the library to do our book exchange. Since we have a large meeting room available, I’m going to try and take advantage of it to keep the kids somewhat contained!