Top Ten Tuesday is an original meme hosted by the awesome team at The Broke and The Bookish. 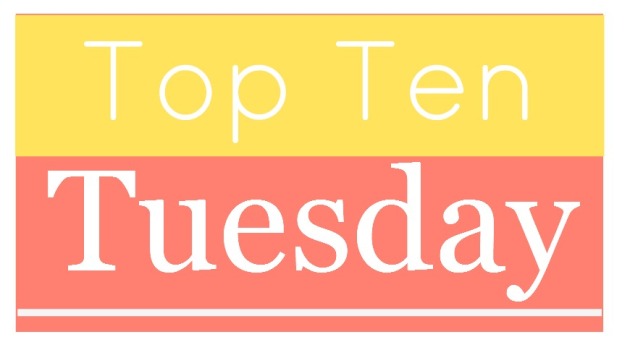 This week I’m giving you a glimpse into my holds list! In my library system a hold can mean either getting a book delivered from another branch in the system or getting your name on the waiting list for a book that’s currently checked out.

Some of these titles are old, some are new, some are for professional reading and some are guilty pleasures, some are on my work hold list and some are just for me. There’s a little bit of everything here! Here’s what I’m currently waiting to get my hot little hands on:

The Soul of An Octopus / Cy Montgomery 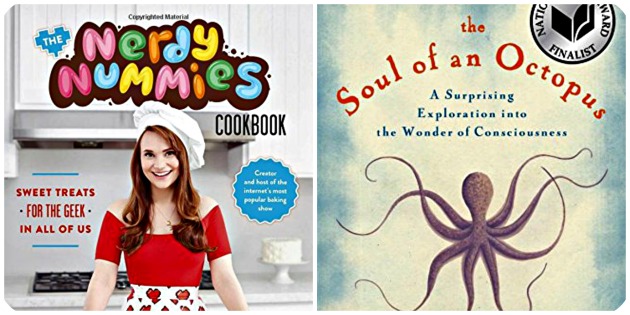 Bug in a Vacuum / Melanie Watt 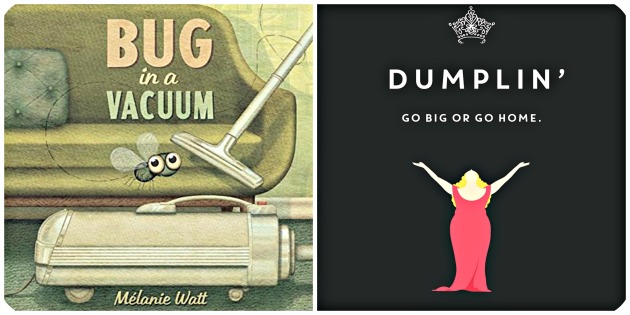 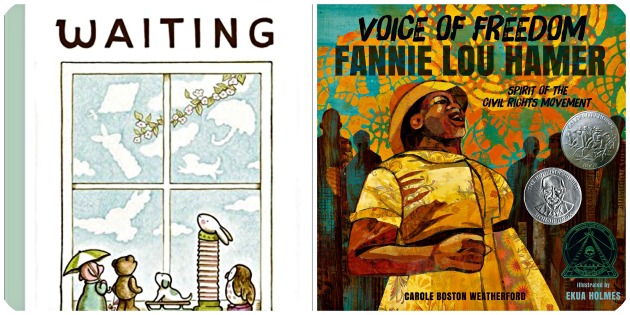 So, what books are on your TBR / holds list right now? Some children’s books stand the test of time, appealing to readers of all ages. Others offer levels of meaning that are only discovered at different stages of life. Here are a few children’s books that I would recommend to readers both young and young at heart.

A bright but neglected young girl finds solace both in reading and in the companionship of a devoted teacher in this classic by Roald Dahl. Dahl’s novels are so beloved by readers of all ages in part because of the way that Dahl never shies away from the darker, meaner, nastier side of life, which other children’s authors attempt to gloss over or cover with fluff. Dahl’s protagonists have real hurdles to overcome, but his baddies always get their comeuppance, often in satisfyingly gruesome ways, which makes for a wonderfully cathartic reading experience.

As a child, I found this book both traumatic and confusing. A group of bunnies lose their woodland warren to human encroachment and must face terrible perils on their quest to find a new home. Incredibly complex, with elements of mythology, religion, philosophy, poetry and spiritualism (including references to a rabbit religion based around the spirit El-ahrairah), I struggled through this novel as a child, only to be enthralled by it as an adult.

The One and Only Ivan / Katherine Applegate

Ivan the gorilla has spent 24 years in captivity as an attraction in a shopping center, with an aging circus elephant and a stray dog for companions. Ivan’s orderly life is thrown into disarray when a baby elephant is added to the attraction, and when the cruel fate awaiting baby Ruby is revealed, Ivan realizes that he must take action if he is to give Ruby the life she deserves. The novel is written from the perspective of Ivan the gorilla, and takes the form of a journal. Deceptively simple, this is a heart breaker of a book that will tug at the heart strings of adult readers who will likely be better able to relate to the aging animal characters.

I have seen this award-winning verse novel shelved in the children’s, teens and adult sections of local libraries, and considered both poetry and novel. Brown Girl Dreaming is a bit of everything, which is why it can appeal to so many readers. It has elements of a memoir, as the author recounts her childhood growing up as an African-American in the 1960s and 1970s. The protagonist is a child with whom child readers can relate, but the author reflects on her childhood from an adult perspective, which will resonate with adult readers. The verse novel format will appeal to fans of poetry, but the verse is unstructured enough as to appeal to readers of conventional prose as well. The most important fact of all, though, is that Woodson is capable of breathtakingly beautiful writing that will linger with readers long after the final pages has been turned.

Though I am typically loathe to quote Wikipedia, the article for The Little Prince sums up my own thoughts quite beautifully:

Though ostensibly styled as a children’s book, The Little Prince makes several observations about life and human nature.[13] For example, Saint-Exupéry tells of a fox meeting the young prince during his travels on Earth. The story’s essence is contained in the lines uttered by the fox to the little prince: On ne voit bien qu’avec le cœur. L’essentiel est invisible pour les yeux. (“One sees clearly only with the heart. What is essential is invisible to the eyes.”)[14] Other key thematic messages are articulated by the fox, such as: Tu deviens responsable pour toujours de ce que tu as apprivoisé. (“You become responsible, forever, for what you have tamed.”) and C’est le temps que tu as perdu pour ta rose qui fait ta rose si importante. (“It is the time you have lost for your rose that makes your rose so important.”) The fox’s messages are arguably the book’s most famous quotations because they deal with human relationships.

A gentle, moving and bittersweet tale of loss, loneliness, doubt, hope, redemption, and the search for meaning in the modern world, this classic novella reveals new depths as it is reread over time.

What children’s novels do you think have crossover appeal to adult readers?