I actually didn’t do that much reading this week – life got pretty busy, and I was just too tired to do anything but zonk out on the couch in front of the TV (what can I say, there are FIVE different Star Trek series on Netflix at the moment). I did manage to do a little bit of reading this week, though! 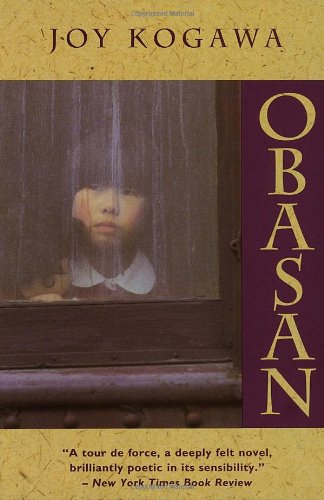 I shared another entry in my Beautiful British Columbia : A Reading Staycation series, taking a look at a British Columbian novel that was a staple in high school language arts classes when I was a teenager – Joy Kogawa’s Obasan.

Interestingly enough, Joy Kogawa’s childhood home has been turned into a venue for literary events, and is located just a few blocks from the library where I’m currently working. The house offers tours, programs, and writing residencies – definitely worth looking into if you’re going to be in the Vancouver area.

I also read Otter Goes to School, a sweet little picture book about an otter who starts a make-believe school for her stuffed toys, only to find that being a teacher can be a pretty tough job. With teachers everywhere either heading back into the classroom or counting down the weeks until September, this is a very timely, gently reassuring story. 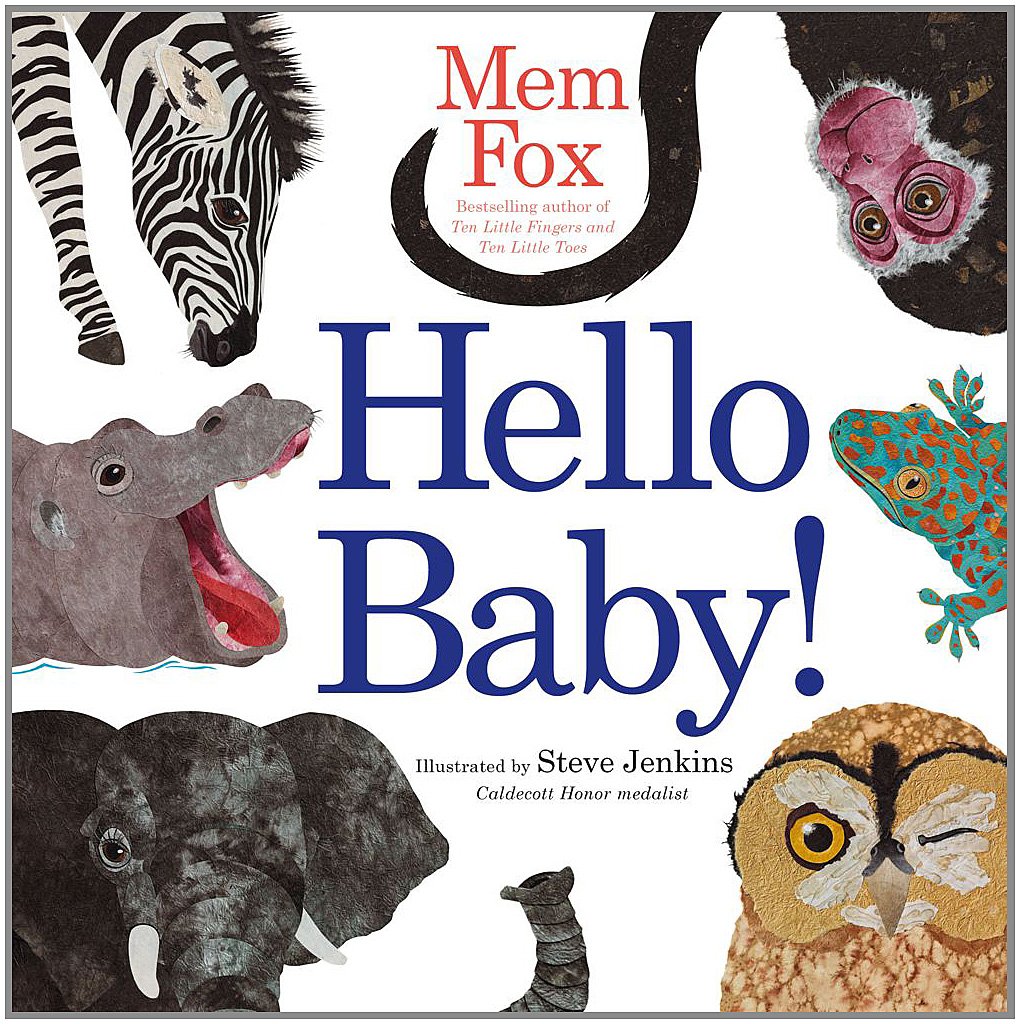 As part of Australia month over on The Book Wars I dove into Hello Baby!, a delightful animal-themed picture book from Mem Fox, one of early literacy’s most passionate advocates. While researching the book I discovered that Mem Fox actually grew up in Africa, living in several different countries with her missionary parents. Fox he was born and later settled in Australia, which is the subject of many of her books, but Hello Baby! draws from her memories of a childhood in Africa.

I also took a look at At The Beach, a picture book all about the traditional Aussie beach holiday. Did you know that there are no privately owned beaches in Australia? The ocean is such an intrinsic part of Australian culture and national identity that there is a strong commitment to ensuring that beaches remain open to the public for everyone’s enjoyment. There’s a lot of detail on each spread of this book, sort of in the spirit of Where’s Waldo, and kids can really explore all the little surprises in each illustration. 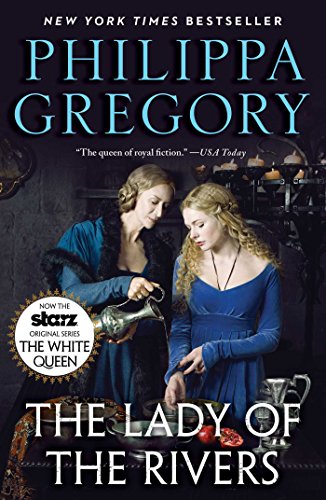 In terms of adult reads, I finished off another Philippa Gregory novel, The Lady of the Rivers. I devour these books like popcorn – in many ways they’re romance novels with airs, cloaking themselves the more dignified title of historical fiction. There’s no doubt that Gregory packs a lot of research into each novel, though I’m sometimes uncomfortable with the way she blurs the realms of narrative historical nonfiction and historical fiction. One of my major gripes with Gregory is that her novels are typically expansive in their time frames – we often follow a character from childhood all the way to middle age or beyond. This in itself isn’t a problem, except for the fact that the novels aren’t particularly long, meaning that a lot of (turbulent) time  is squished into one novel. We don’t really get a chance to get to know the characters all that well, and significant historical events are often given a single page or two of attention, when any one of them could be meaty enough to carry an entire novel. Still, they’re easy, breezy and fun to read, and they get me through my mind-numbing commutes intact. This one wasn’t necessarily my favourite Gregory novel to date, but it was just the sort of low-impact read my exhausted brain needed.

So, what’s everyone been reading this week?

If you grew up in British Columbia like I did, chances are you read this semi-autobiographical novel in high school. Obasan, or aunt in Japanese, tells the story of Naomi Nakane, a schoolteacher in a small Canadian town, who recounts her painful experiences as a Japanese-Canadian child in World War Two-era British Columbia and the impact these experiences had on her and her family.

Fans of former Star Trek star and social media darling George Takei will likely be familiar with the forced internment of Japanese-Americans during the Second World War – the music Allegiance is based on the experiences of Takei and his family, who were forcibly removed from their homes and imprisoned following the Japanese attack on Pearl Harbour.

The internment of citizens of Japanese descent occurred in Canada as well, beginning after the attack on Pearl Harbor on December 7, 1941, and lasting until 1949, several years after Japan’s surrender. Japanese-language newspapers were shuttered, and the government seized and sold property owned by Japanese Canadians, including business and homes. Like Kogawa’s character Naomi Nakane, Japanese Canadian families were relocated to small communities in the interior of the country, where many were forced to remain, even after the end of the war. Japanese Canadian families lost most or all of their material goods, lived in harsh conditions and experienced systemic racism and prejudice, all of which left emotional and psychological scars on the people who lived through this period.

Obasan is a sensitive, deeply moving, painful yet quietly hopeful account of the internment of a Japanese-Canadian family and the lingering impact the experience had on individuals, particularly children. Kogawa weaves several stories and perspectives together, moving from Naomi’s adulthood in 1970s Alberta to her childhood in the 1940s in Vancouver and Slocan, British Columbia, and introduces characters of several generations from both Canada and Japan. The trials Naomi and her family endure are terrible, pushing the characters to their breaking points, and Kogawa doesn’t shy away from hard, painful truths. Sexual abuse, animal cruelty, parental abandonment, depression, racism, isolation, repression, cultural taboos, violence, war, death – all are discussed and laid bare in this complex novel.

When first published in 1981, Obasan received lukewarm reviews. The prose was complex and lyrical, which some reviewers found too complex, even confusing. The content was graphic and unsettling, which some readers considered too negative for young people. Perhaps more unsettling, though, was the fact that Obasan called on Canadians to admit to a dark, embarrassing, painful period in their history, and accept the lingering damage their actions had caused countless innocent people. Obasan refused to allowed Canadians to hide from their past, and called on all citizens to look to their past to ensure that such dark times could never be repeated.

Obasan went on to win the Books in Canada First Novel Award and the Canadian Authors Association Book of the Year Award, and Kogawa, who began her literary career as a poet,  was awarded the Order of Canada, the Order of British Columbia, and the Order of the Rising Sun. The novel has since become a modern Canadian classic, and is required reading in many high schools and colleges throughout the country, but particularly in Kogawa’s home province of British Columbia.