Wow, it’s almost September, can you believe it? Where did the summer go? 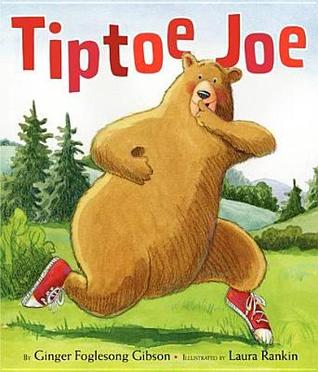 I talked about a new-to-me picture book that’s toddler time GOLD. If you haven’t seen Tiptoe Joe yet, definitely pick it up and take a look, it’s simple and sweet and very fun. 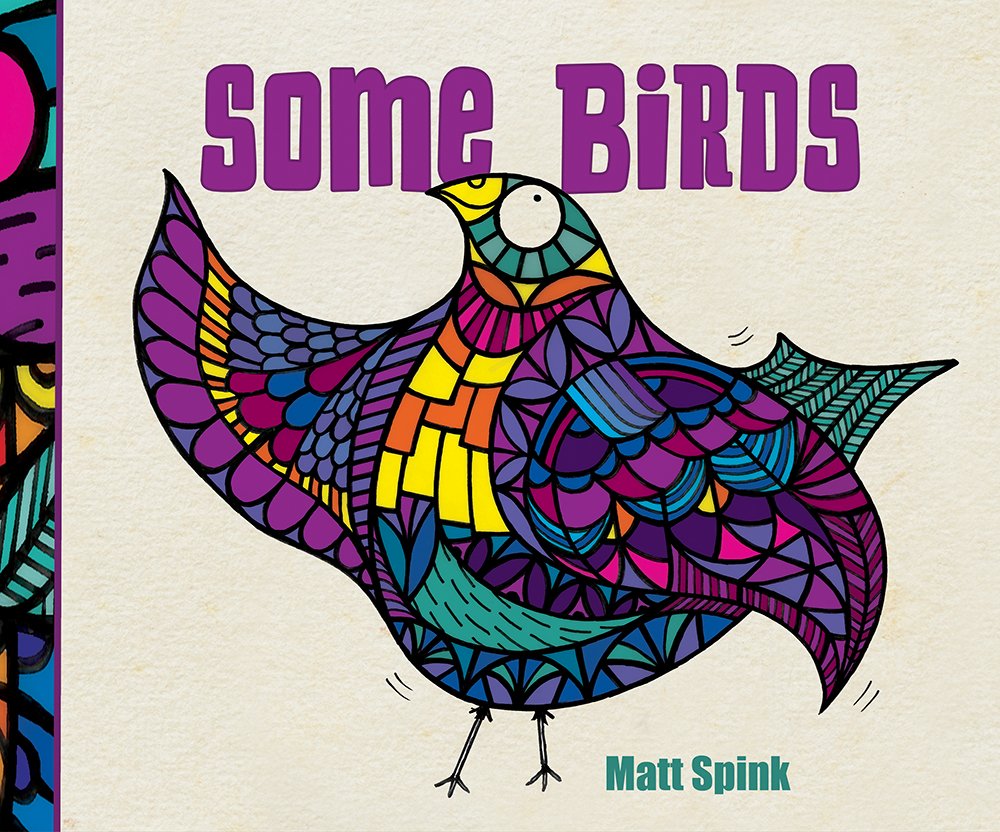 I shared a very pretty rhyming picture book that looks like one of those adult colouring books that’s been coloured in by an actual artist. Some Birds is pretty, pretty, pretty, and I think it could inspire some fun artistic classroom activities.

My Reading Staycation project continued with one of my all-time favourite illustrators, the wonderful Julie Flett. Her bilingual alphabet book Owls See Clearly At Night is a loving celebration of the critically endangered Metis language Michif. If you only take a look at one book from this post, I highly, highly suggest that it be this one. Elegant, heartfelt, beautiful and powerful.

Australia month is coming to an end on The Book Wars, and I shared a lovely little picture book called Mr. Huff. Mr. Huff is all about a little boy whose sadness follows him around like a giant cloud, getting in the way and just ruining everything. It’s a sensitive exploration of childhood emotions, and a great means of introducing discussions on mental health and emotional wellness.

I may have also sneaked a Kiwi picture book into Australia month…shhhh….Hairy Maclary from Donaldson’s Dairy is a bestselling New Zealand picture book that has become a treasured bedtime story for countless Antipodean kiddies. This classic story has recently been translated into Maori, allowing even more children to join Hairy Maclary on his silly adventures. 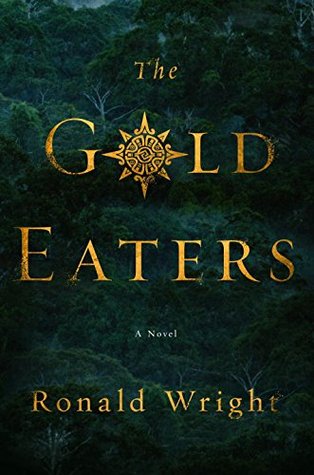 I recently finished The Gold Eaters, a sweeping historical epic set in the New World of  Francisco Pizarro. Our protagonist Waman is a young Inca boy who is kidnapped by the Spanish and forced into servitude as a translator. The longer Waman spends as a prisoner of the Spanish the more out of touch he becomes with his traditions and his culture, and the more he becomes a spiritual wanderer, torn between cultures, feeling like he belongs to neither.

The back copy write up for this one is a bit misleading – it talks about our hero Waman seeking to be reunited with his “true love”, when in reality the romantic story line is perhaps the weakest aspect of the story. Still, it’s set in a period in history I’m not that familiar with, and I did enjoy being able to explore a different world. I did wish the story had focused more on the Inca culture and characters than the Spanish, though – I feel like the Inca characters would been far more interesting than their Spanish counterparts.

Being on a bit of a historical fiction kick, I also read Blood and Beauty : The Borgias, which recounts some juicy periods in history that perhaps not surprisingly were glossed over in my Catholic high school history classes. Unfortunately, this novel takes fascinating historical figures and salacious actual events and makes them…well…pretty meh. The book is long, and you feel every page. It just kind of drags, which isn’t something you’d expect from a book recounting the lives of the scheming, scandalous Borgias. Not a terrible book by any means, and obviously thoroughly researched, but unfortunately a bit too dry for my liking.

Interestingly enough, both stories were told in the third person present tense (James goes to the door. He pauses. He opens the door. He is eaten by a dinosaur.”), which I can never quite seem to get into.

So, how has your reading week been?