Round and round the garden 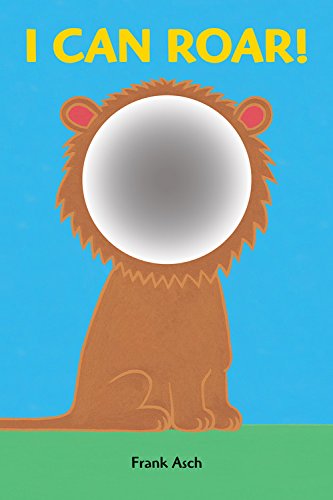 While driving down a bumpy road

A hippopotamus got on a city bus

Lots of chatting today at babytime, which was lovely.  Parents commenting on the different songs and books that their babies enjoy, and getting to know each other. We didn’t cover as much material as I’d planned, but we had a smaller group (7 moms), so it was a casual, laid-back program.

We also talked about different ways to tell the rhymes or sing the songs we covered. One mother prefers to do Round and round the garden on her son’s palm, while other babies like to have a circle traced around their bellybuttons, or on their backs. There are also different ways to sing Head and Shoulders. These are great conversations to be having with caregivers, because the fact of the matter is that it doesn’t really matter what you sing or say with your baby, or how you sound. All that matters is that you are spending time bonding with your baby and exposing them to language!

Note: The babies were completely mesmerized by I Can Roar. I had 100% eye contact and 100% attention. It was incredible. I’m not sure if they were fascinated or terrified, but either way, it was pretty hilarious to watch their little faces follow me as I swept the book around the group. Highly, highly recommended!

Story times with a new crowd in a new neighborhood are always exciting.

A mother came up to me after the program to say that she was new to story times and had attended a program at a different library where the facilitator ran through the material quickly and without any repetition.  She felt lost and a bit embarrassed –  it felt like she was the only person in the room who didn’t know the words to every song. I always try to repeat the material in my story times because I understand the developmental importance of repetition. The patron really appreciated getting a chance to practice new material, and it was a good reminder for me to not race through my programs!

Here’s what we did: 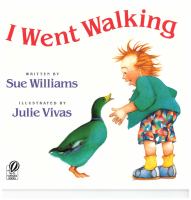 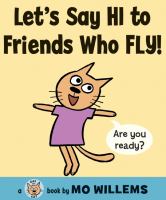 Book Two: If You See a Kitten/ John Butler

I really like branching out and using picture books that aren’t necessarily targeted towards babies in my baby time. I think it’s helpful to model ways in which caregivers can adapt materials for their children when they’re at different ages. I know that several of the parents in my group have older children, so I like to showcase ways in which they can use the same books and songs with all of their children just by making a few adaptations. For example, the Cat the Cat books grow with children – they’re simple and repetitive enough for babies, with big bold text and colorful illustrations, and there are plenty of opportunities for fun animal noises, but they’re perfect for older children who are just learning to read.

Similarly, many of the songs we do in baby time are perfect for older children! While babies love being lifted in “zoom zoom” or “the elevator song”, older kids love jumping instead! Parents can continue using familiar material as their children grow, and can use the same material with several children, just by making a few simple changes. When you’re a busy caregiver, anything that can make life a little easier helps!

Baby time at a new-to-me branch this morning!

A bit of an interesting experience – story time took place in the children’s area, rather than in a meeting room, meaning that the entire branch was treated to my rousing rendition of The Wheels on the Bus….

The branch is also without air con at the moment, which made for a very glowing story time…I had meant to do more lifting/movement songs, but because of the intense heat I decided to keep things a bit more mellow.

I like to stick with the standards when doing a drop in program, simply because I can’t anticipate what material my audience will be familiar with.

Different branches of course have different demographics, and it’s fascinating to observe the families that attend programs in different neighborhoods. My local branch story times welcome a lot of newcomers and non-parental caregivers (typically grandparents, nannies and daycare workers). Today’s story time audience was almost entirely mothers, the majority of whom were native English speakers (we also had a lot of tattoos – this is a very cool neighborhood!)

Here’s what we did:

Book Two: I Spy on the Farm / Edward Gibbs

Our baby time was crazier today than our family story time! We had a lot of babies who will soon be moving into family time, so they were very, very active, and loved our bounces and movement songs.

I also shortened both of the stories, because my wiggly audience just wasn’t having any of it, and it’s a great opportunity to talk to caregivers about adapting stories at home to suit how kids are feeling.

So great to be back into the swing of things!

Yesterday was our last spring story time session – we’re on a bit of a break now until July. We had a full house again, and interestingly we had a few new faces in the crowd. I’m also pleased at how many dads we have attending story time – it’s great to know that we’ve created a space in which all different kinds of caregivers feel welcome.

Book 1: All of Baby Nose to Toes / Victoria Adler 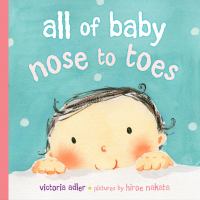 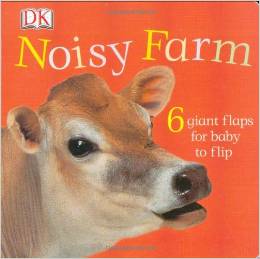 I shorted “Nose to Toes” a bit – there’s a lot of text on each page, which is lovely, but I have a large group of squirmy babies, so I often have to make some adjustments to my picture books to make them fit my audience a bit better.

“Noisy Farm” is an awesome baby book – simple text, bold illustrations, flaps to lift, and animals noises to make, what could be better in a baby book? 🙂 I also have a very obliging group of caregivers who don’t bat at eye at being asked to oink like a piggy!

I also had a few new faces in the audience who had never attended any story times before, so I tried to pick short, very repetitive songs whenever possible, and we sang everything at least twice, to help the newbies get the hang of things.

I can’t believe we’re wrapping up until July – some of my little guys will have grown so much by then, they’ll be graduating into family story time!

This week we introduced the hostile baby rocking song, and it was a hit, lots of laughter from the caregivers! 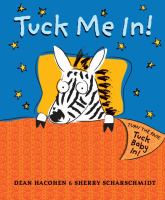 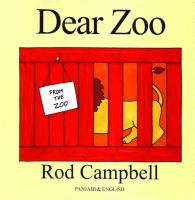 I Went Walking is very similar to Brown Bear, Brown Bear, so it’s great for babies and toddlers. It can work very well as a call-and-response activity, where the audiences asks the reader, “what did you see?”

I try to include a little bit of sign language in my story times (both my hello and goodbye songs have signs), and Come under my umbrella introduces a few new signs. When it comes to signing, I’m less interested in teaching pre-verbal babies to communicate than I am in introducing and promoting diversity. We often think of diversity in terms of ethnicity, religion, gender or sexual identity, but diversity includes different abilities and means of communication as well. Some of us speak with our mouths, but others of us speak with our hands, or with a computer, but we all have a special voice worth sharing! Hopefully, by introducing children to the diversity of the human race at a young age, we can help them learn to understand and celebrate the differences that make us all so wonderful! 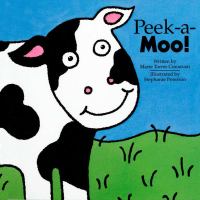